Wyoming Wind Power is Crushing It! 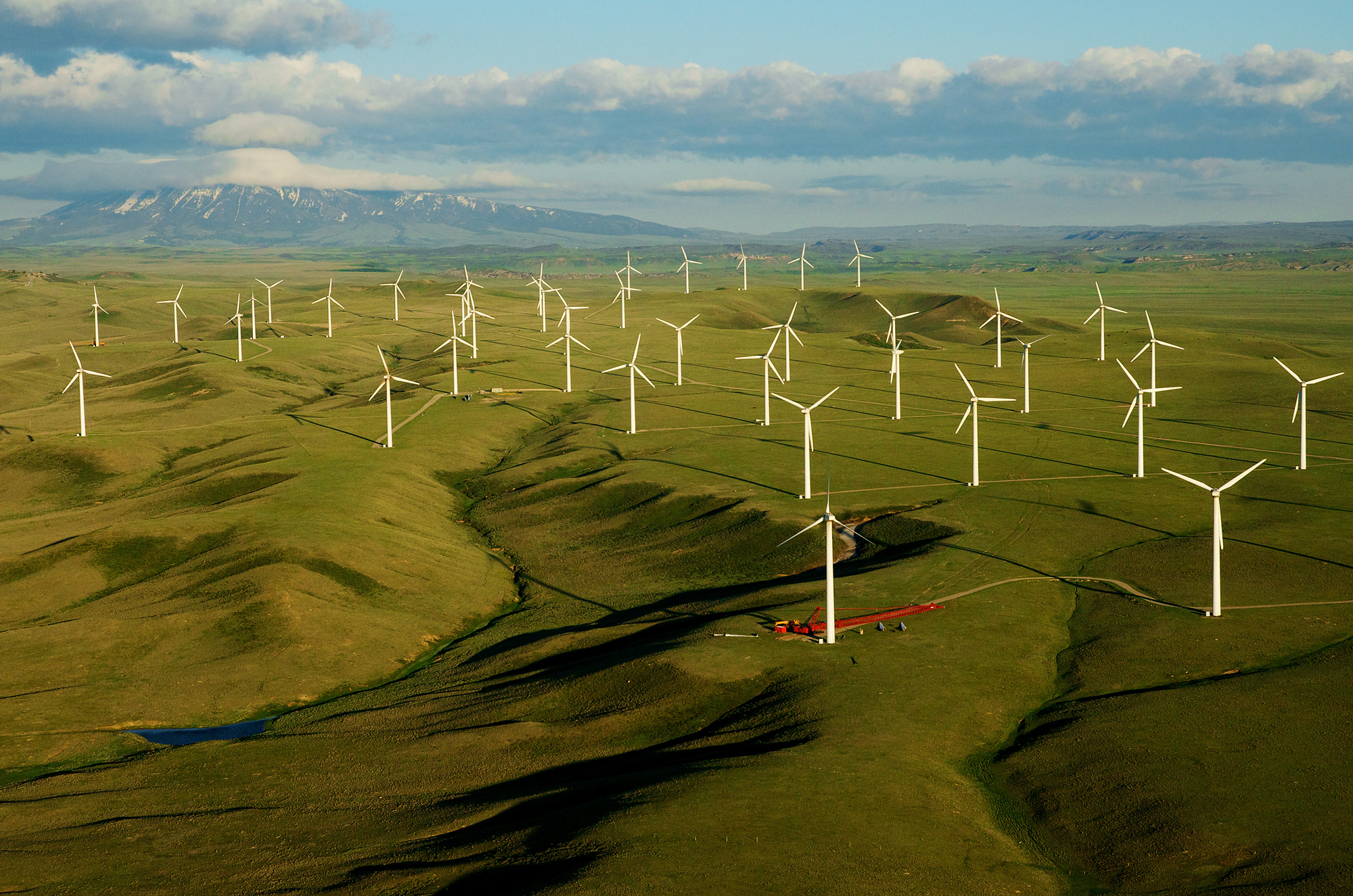 Last week, the National Renewable Energy Laboratory (NREL) announced findings that suggest California ratepayers could save $750 million a year if it takes a boatload of wind power from the Equality State.

There are, however two problems.

First, California may not actually need that wind power.

Although the Golden State has one of the most aggressive renewable energy portfolio mandates in the United States (33% by by 2020), it does have a rather large pipeline of projects already underway. Some have suggested that Wyoming's desire to send its wind power to California may be a tough sell for that reason alone. Thus the reason for the excitement over the potential $750 million in annual savings.

Of course, even if California does decide to take all those wind-powered electrons, the power still needs to be sent over more than 700 miles of transmission that hasn't even been built yet. And that won't be cheap.

Still, this is an excellent opportunity for Wyoming to generate a massive amount of revenue – even with a capital intensive transmission project.

Truth is, Wyoming actually boasts some of the best land-based wind resources in the world. To not capitalize on this reality would be, for lack of a better word, stupid. Especially considering that even in the absence of wind power production credits, the cost benefit ratio is still 1.5 to 1, according to NREL analyst Greg Brinkman. And of course, as fossil fuel costs will only continue to rise while renewable energy costs continue to decline, that ratio will certainly improve further. Currently, Wyoming wind projects have a cost benefit ratio of 2.8 to 1.

In any event, I have no idea if California's going to go for it or not. But eventually, someone's going to bid on access to those strong Wyoming winds – and the good people of Wyoming are going to benefit handsomely.

As well, I fully expect Wyoming to increase its own use of of wind power along the way. Today, about nine percent of the state's power needs are met by wind power. To double that over the next five years would not be out of the question at all. Especially given the fact that new regulations are making the costs of coal-fired power generation increasingly burdensome.

I'm not saying coal-fired power generation will go gently into that good night. But given that Wyoming's wind resource could provide 113 times the state's current electricity needs, for the state to generate 20% of its power from wind by 2020 would not be difficult at all. Nor would it be an economic burden – even without subsidies.