Goldman Sachs (NYSE: GS) has reported a 58 percent rise in quarterly profits due to a surge in trading revenue. Management also confirming that most folks have already forgotten about how it defrauded investors in 2008, so “everything’s chill now.”

UnitedHealth Group (NYSE: UNH) announces a 23% increase in Q3 profits to almost $2 billion. The company has since raised its 2016 earnings forecast and has requested nobody get sick until after next quarter.

Apple (NASDAQ: AAPL) has announced that its giving up on making a car. Instead of following through with a fully electric autonomous vehicle, it’s going balls out with this … 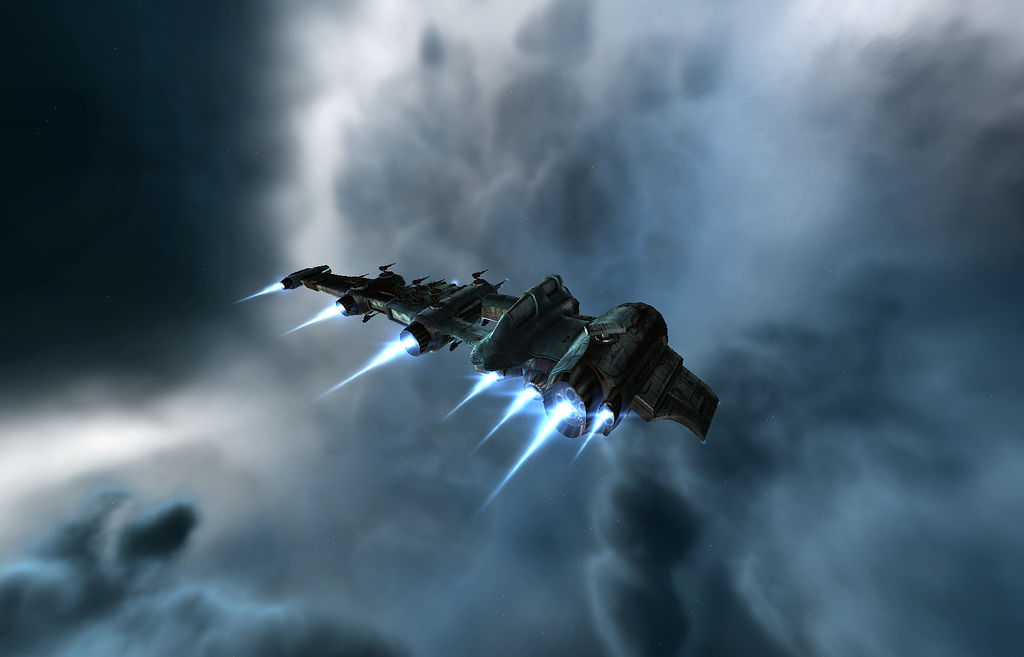 Management says it will be powered by the tears of all doubters and haters.

*Today’s piece is a parody piece, so don’t send me any stupid emails talking about how I need to “check my sources.”