Sin City is Ready to Embrace the Legalization of Recreational Cannabis

Sometimes bureaucrats say some shit that’s so out of touch with reality, you can’t help but to laugh.

Last week, Nevada Attorney General Adam Laxalt urged Nevada citizens to vote against a ballot question that would allow for the legalization of recreational cannabis.

Dude, you live in Nevada! The gambling mecca of North America. Your entire state lives and dies by the revenue generated in Sin City, where the biggest concern is making money!

Have you been to Vegas recently?

I was there earlier in the year and saw a number of parents bringing their infants to the casinos. Certainly there's nothing better for postnatal health than lots of loud noises and second-hand smoke.

That they’re OK with. This, not so much …

Of course you know as well as I do that Adam Laxalt could care less about legalization. It’s a political move strategized in an effort to remind his big prohibitionist donors that he appreciated their generous contributions a few years ago and will be looking forward to them again in the near future.

The things is, Laxalt’s got nothing to lose here.

On one side, he opposes legalization, so if legalization doesn’t pass, his fat-money donors will be lined up to give him a fiscal reach-around.

On the other side, if legalization does pass, he can simply say he opposed it, but the “people” had spoken. And then, likely behind a mountain of coke and a few oddly-placed gag balls, backroom deals get done once again with hopes, promises and dreams of putting a stop to cannabis legalization in Nevada: a State that at one time agreed to house about 70,000 tons of spent nuclear fuel and high-level radioactive waste.

So this is acceptable ... 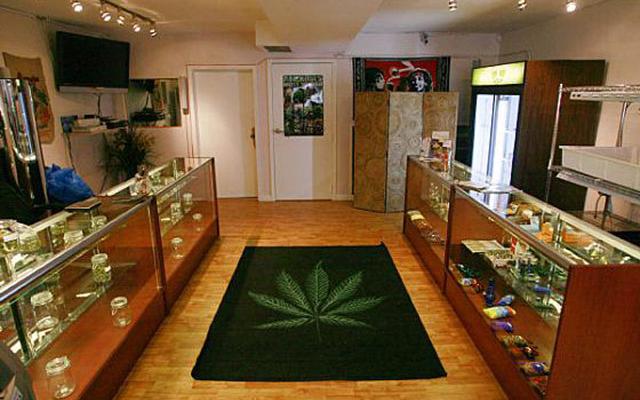 The good news is that polls have indicated that the majority of Nevada residents support full legalization. And I suspect most local politicians support it, too as there is evidence to suggest that legalization would provide a serious shot of steroids to the Nevada economy.