Solar Stocks are Crushing it!

Vivint Solar (NASDAQ: VSLR), in particular shot up in excess of 33%, and Canadian Solar (NASDAQ: CSIQ), got a nice boost after the company announced plans for a yieldco. This news, by the way, came only a couple of weeks after news hit that First Solar (NASDAQ: FSLR) and SunPower (NASDAQ: SPWR) were joining forces on their own yieldco.

As you likely remember, I told readers last year that 2015 would be the year of the yieldco. We're off to a good start.

But overall, how have solar stocks performed so far this year? Let's take a look … 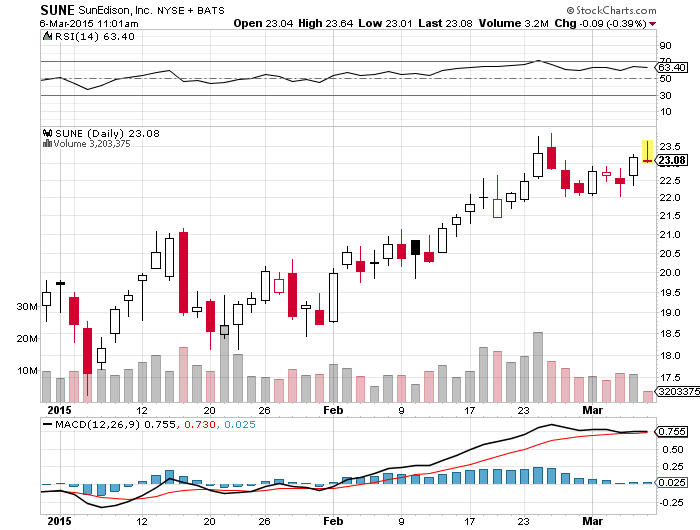 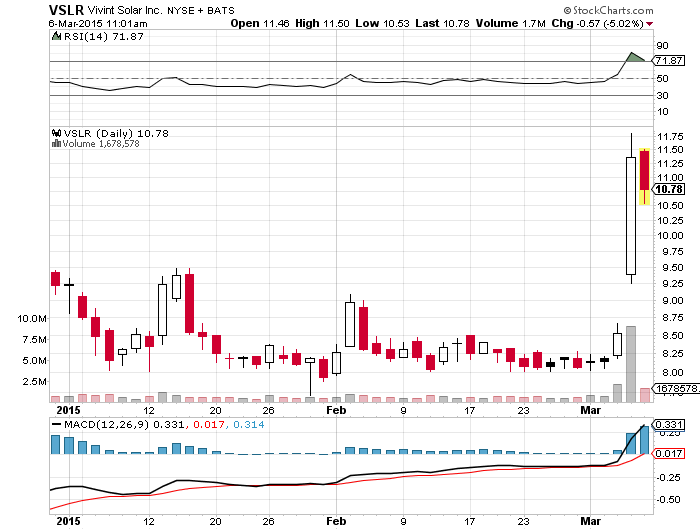 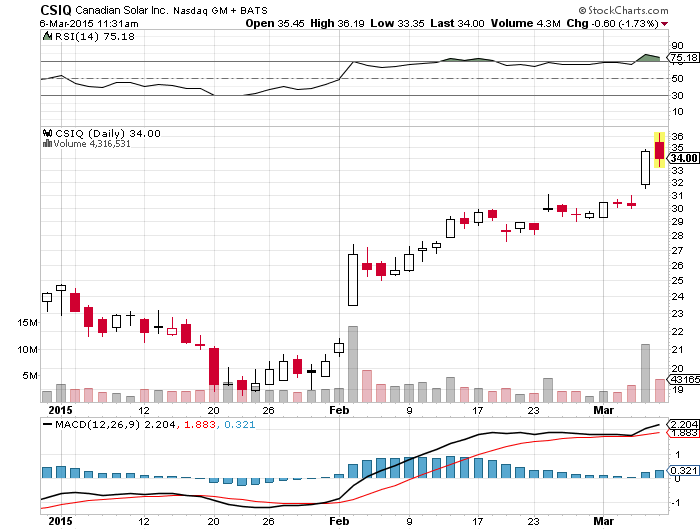 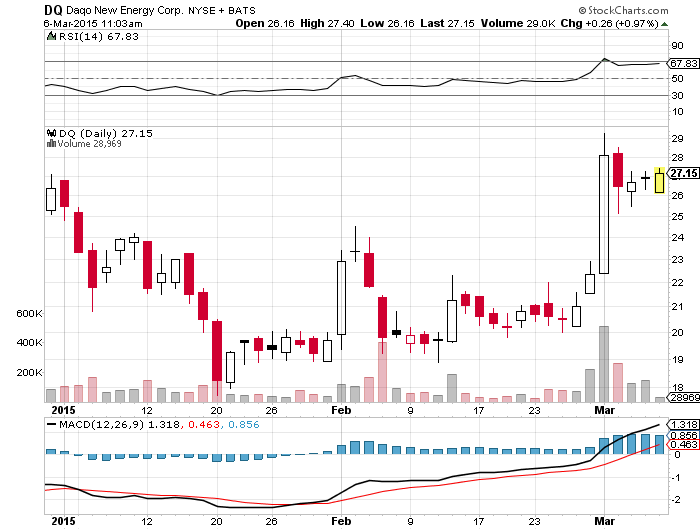 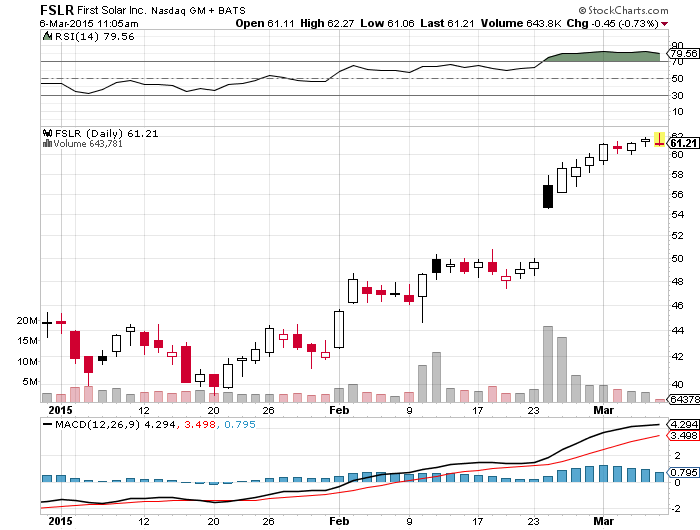 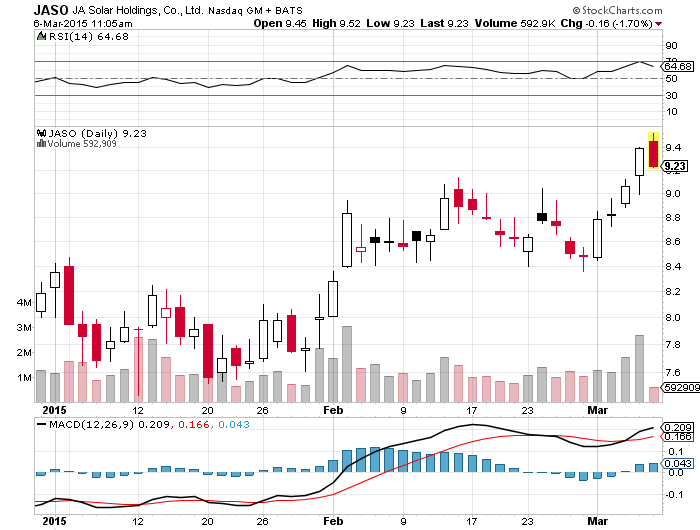 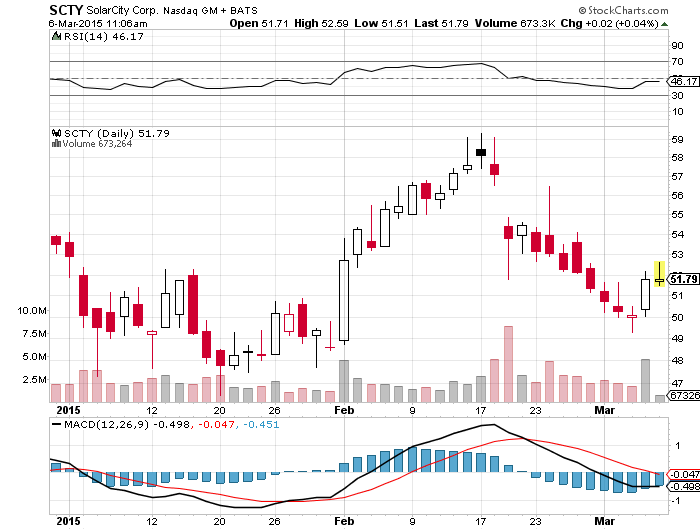 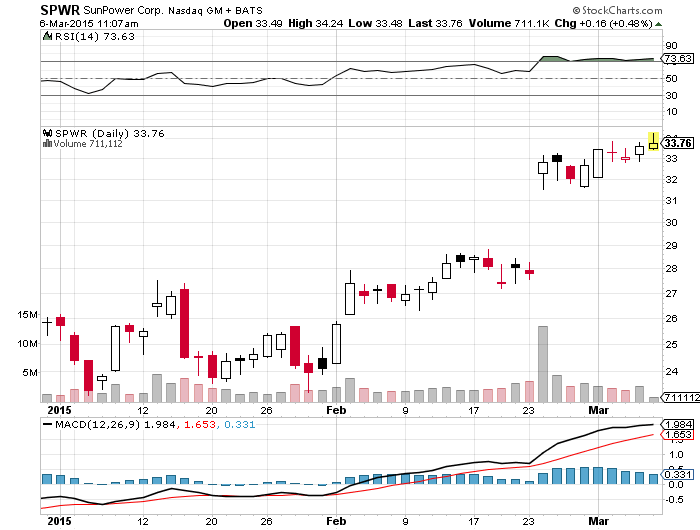 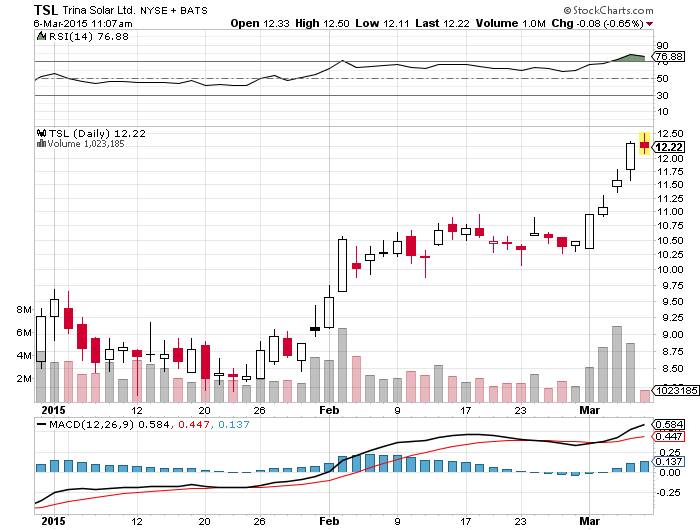 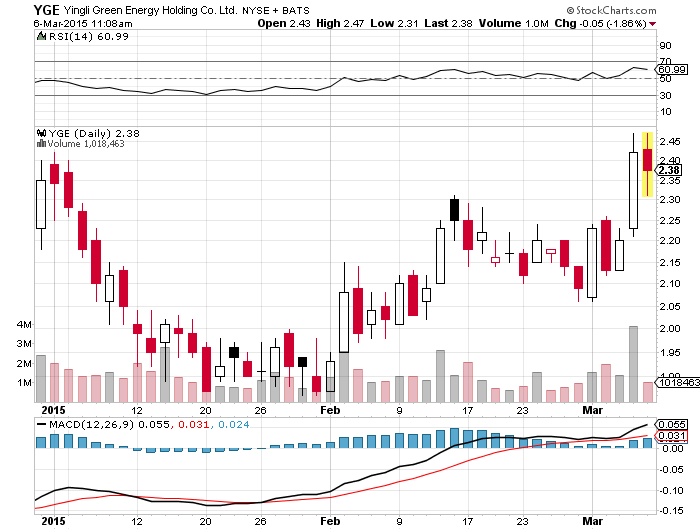 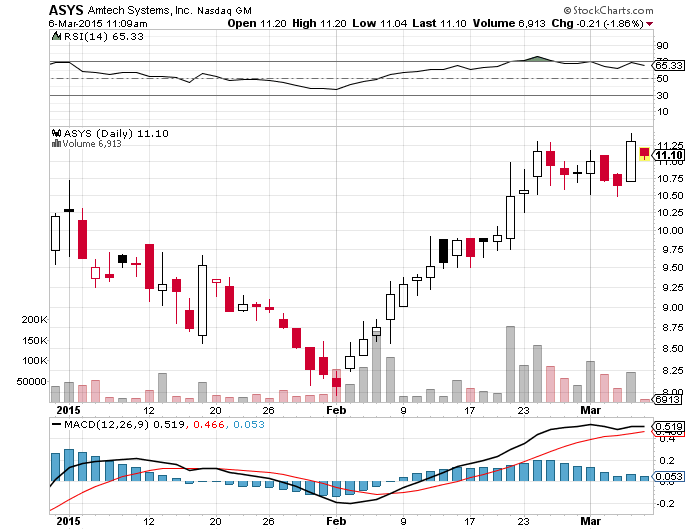 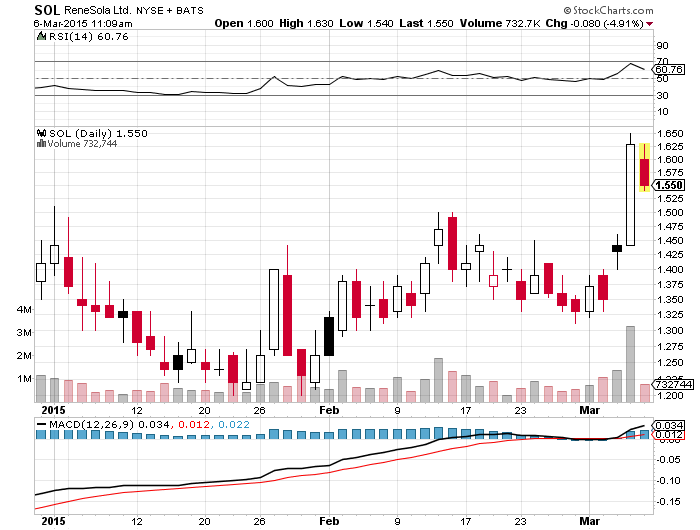 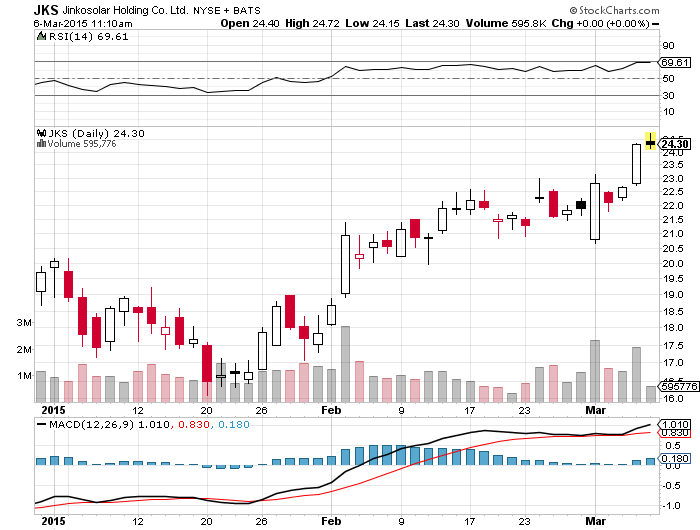 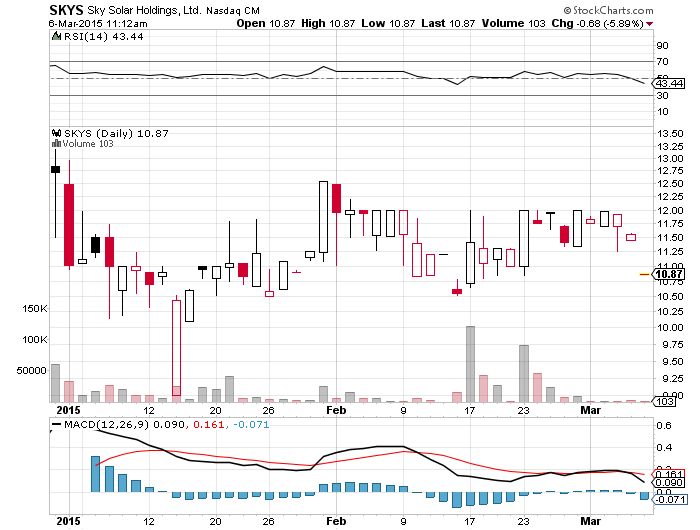 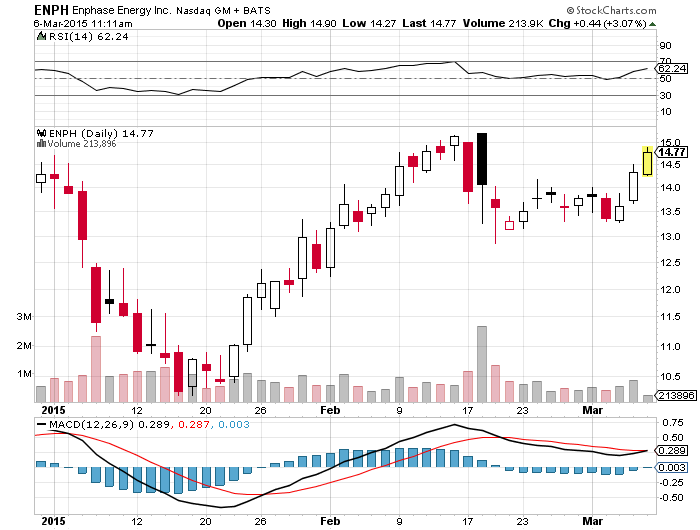 Assuming we don't see any major destruction in the broader market this year, solar stocks will likely maintain a slow and steady rise in 2015.

The renewable energy market is fertile, solar's growing faster than any other form of energy (including natural gas), and from a technological standpoint, solar is following a Moore's Law trajectory. Before you know it, solar will be as ubiquitous as supermarkets and cell phones.