Agricultural Giant Has Friends in All the Right Places

Roger Beachy, who took over at the National Institute of Food and Agriculture in 2009, was a prime example of the revolving door between Big-Agro and government policy.

Beachy is a major proponent of genetically modified foods, and had previously presided as president of "Monsanto's nonprofit arm" — the Danforth Plant Science Center.

While Beachy may have moved on, Monsanto's fingerprints are still all over important governmental positions.

Let's take a look at their current hand... 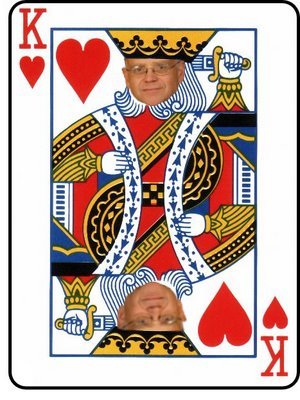 Taylor, the current "food czar", has spent so much time in the revolving door of business and government, he's probably still dizzy.

In the seventies, Taylor represented the Department of Agriculture as an attorney. During the eighties, he represented Monsanto as a private lawyer, leading the firm's "food and drug law" practice.

In the 1990s, he headed back to the government as the FDA's Deputy Commissioner for Policy — just in time to help the agency approve Monsanto's genetically engineered growth hormones for dairy cows, among other industry friendly policies.

As a reward, Monsanto appointed Taylor Vice President of Public Policy (aka chief lobbyist) in 1998.

In 2009, President Obama brought him back into the governmental fold as the Deputy Commissioner for Foods, where he still holds court. 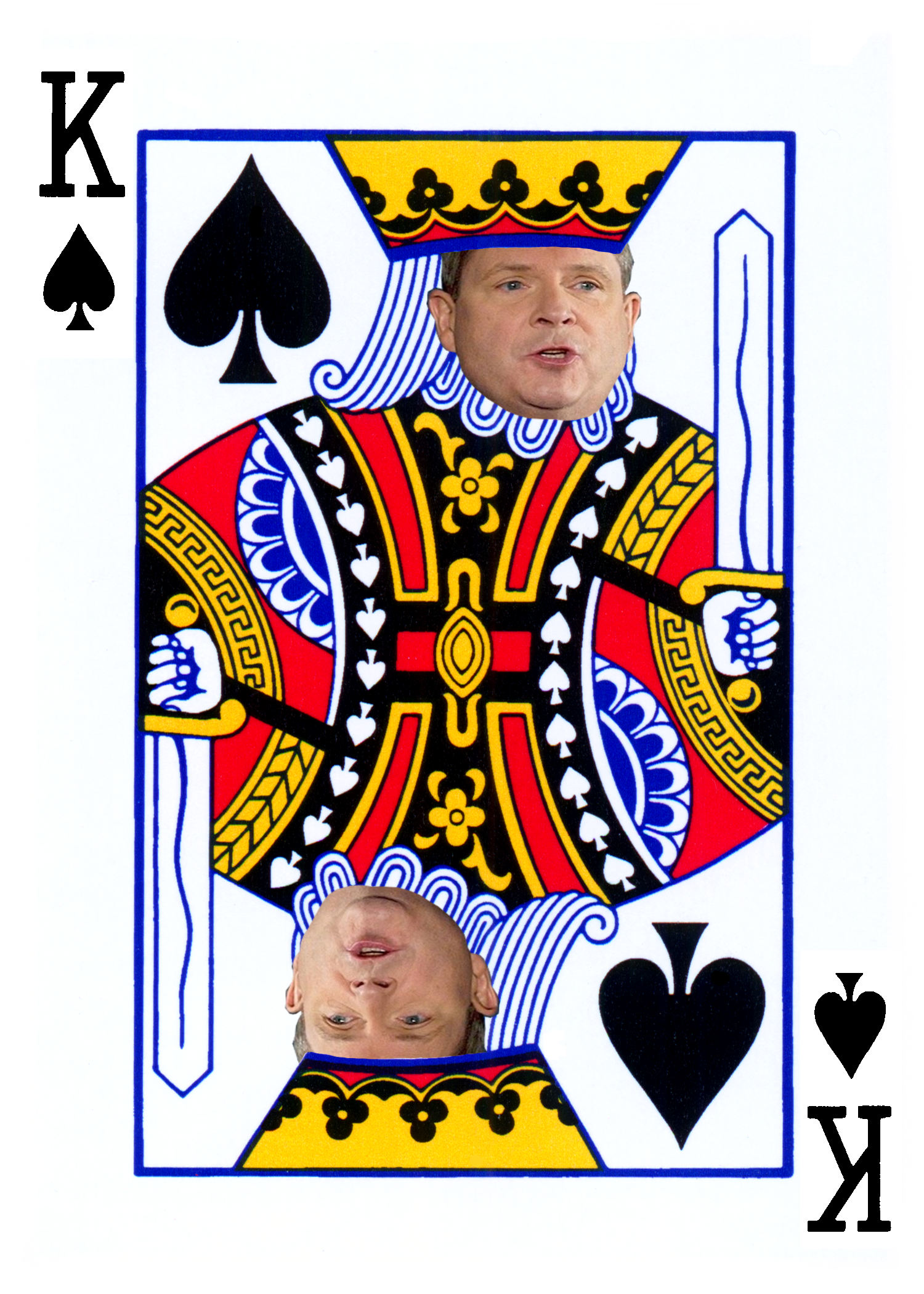 When he was Governor of Iowa, he was even chauffeured around in a Monsanto private jet.

He's also been a cheerleader for the bio-tech industry, receiving the Biotechnology Industry Organization's (BIO) "Governor of the Year Award" in 2001. His tenure at the USDA has reflected as much...

So far under his watch, GM alfalfa was given unrestricted approval and GM sugar beets have been deregulated. 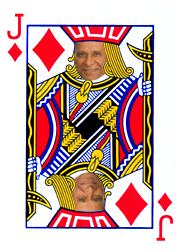 Before Obama tapped him as the Chief Agricultural Negotiator, Siddiqui was a lobbyist for CropLife, an agriculture and biotech trade group.

CropLife lobbied on behalf of Monsanto, in addition to a who's who of environmental villains including Dow, Bayer, and DuPont.

Behind the scenes the group in which Siddiqui has had a strong hand in leading has been lobbying to weaken regulations on biotechnology, pesticides and other agriculture chemicals both in the US and abroad, including securing exemption for American farmers in a worldwide ban of the ozone-depleting chemical methyl bromide in 2006, taking part in secret discussions with the Environmental Protection Agency to be allowed to test pesticides on children, and Siddiqui personally chided the European Union for "denying food to starving people" for using the precautionary principle in the case of GMOs.

With Siddiqui responsible for promoting our agriculture abroad, Monsanto has itself an ally. 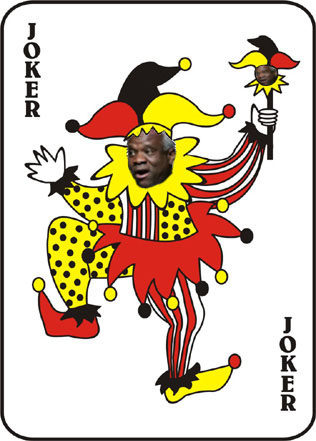 Before Clarence Thomas was making headlines at his Supreme Court confirmation hearings, he was quietly serving as an attorney for Monsanto, where he was employed in the late seventies.

Despite this fact, Mr. Thomas didn't see the need to recuse himself from last year's supreme court case against his former employer.

With a stacked deck like this one, it's no wonder Monsanto has been so successful at ramming their policies through.

They've got friends in all the right places.