What did Bass do?

She had the audacity to plant a vegetable garden in her yard.

In an effort to feed her family during tough economic times, Julie Bass is growing her own food to help feed her family of eight. But some overzealous bureaucrat in Michigan won't hear of it.

Oak Park city planner Kevin Rulkowski recently told Fox News that a vegetable garden is “not what we want to see in a front yard.”

Rulkowski also pointed to a city code that states a front yard has to have suitable, live, plant material. He said the garden was not suitable, saying. . .

"If you look at the definition of what suitable is in Webster's dictionary, it will say common. So, if you look around and you look in any other community, what's common to a front yard is a nice, grass yard with beautiful trees and bushes and flowers."

Can you believe the stones on this guy?

Meanwhile, Oak Park's completely strapped for cash. They canceled their fireworks this year to save money. They cut their work week down to 4 days. Yet they have the time and money to ticket, fine and prosecute an American citizen who wants to do nothing more than grow vegetables to help feed her family.

I read one comment on this story from a woman in Arizona. I think she hit the nail on the head when she wrote. . .

“With Michigan's perpetual high unemployment rate, problems with food insecurity and budget deficits in many counties, more people should be encouraged to plant gardens. I doubt the community needs to be protected from this rouge gardener”

Nothing short of Tyranny

Can you imagine if things were like this back when folks were planting victory gardens?

In an effort to reduce pressure on the public food supply brought on by the war effort, nearly 20 million Americans planted victory gardens during WWII.

Although it's not the same thing, this nation is in no shape to be dissuading folks from providing food for themselves and their families. And I would argue that doing so is nothing short of tyrannical behavior.

But I applaud Julie Bass for standing up to this nonsense by not backing down. She told reporters. . .

“I could sell out and save my own self and just not have them bother me anymore, but then there's no telling what they're going to harass the next person about.” 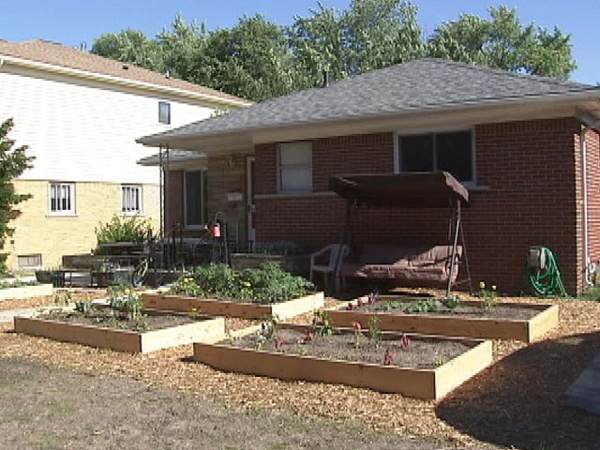