Green is the traditional color of Islam. 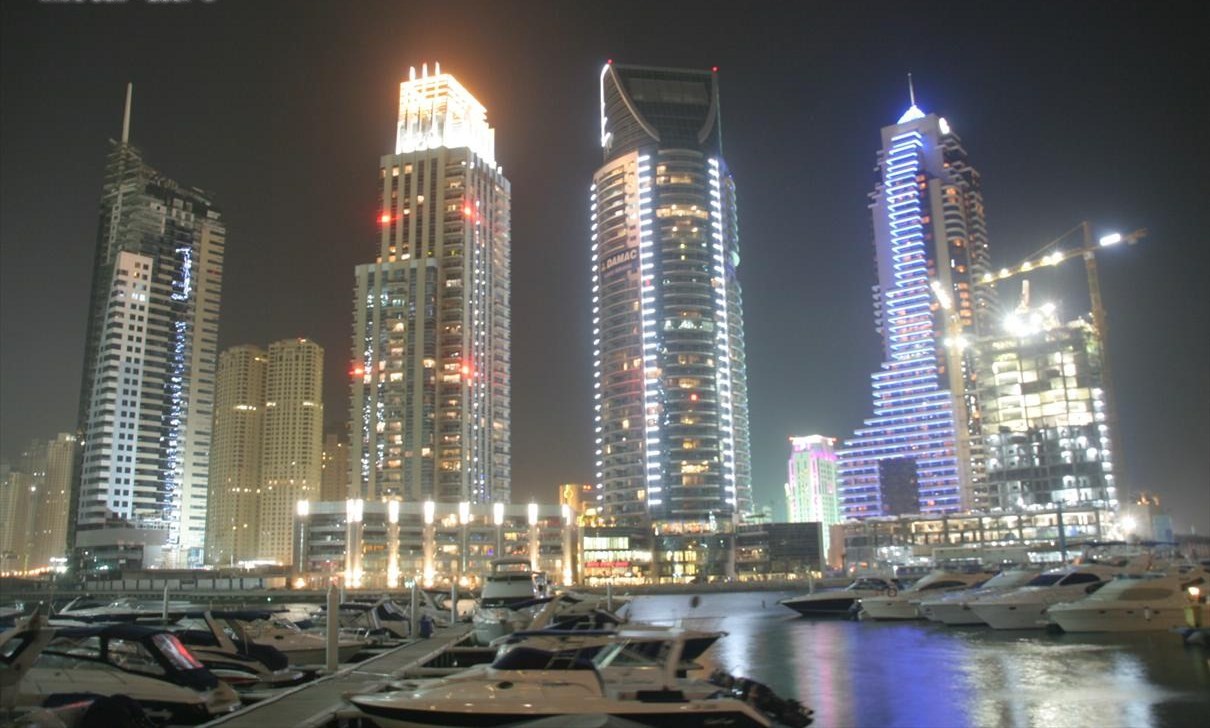 The bindings of the Qur'an are green; The Prophet Muhammad's tomb is known as the Green Dome; and Saudi Aarabia, United Arab Emirates, Afghanistan, Pakistan, and Iran all use green in their flags to signify the prevalence of Islam.

But green is not just a color, it's a lifestyle and a way of doing business.

It's only fitting that Islamic finance should adopt a “green” outlook on the environment as well, so a new breed of green Islamic bonds are growing in popularity across the globe.

The Islamic (Sharia-compliant) economic system is neither pure socialist nor pure capitalist. Instead, it is a system of religious-ethical finance, mixing free trade with charity and ethical oversight.

It includes a number of limitations that make it very different from Western finance, including limits on speculative and risky ventures (gharar), avoidance of the alcohol, tobacco, and gambling industries, and biggest of all, the prohibition of interest (riba).

However, there are unique investment devices that are Sharia-compliant.

Islamic “bonds” are known as sukuk, and they avoid the traditional interest-paying structure used by Western bonds. Instead, they are sold to investors, who then rent them back to the issuer for a fixed rental fee. The result is a profit-sharing vehicle. It creates an exchange of tangible assets rather than a trade in debt and interest, and is halal under Sharia law.

Recently, there's been growth in sukuk for renewable energy projects.

Malaysia, a country that is approximately 61% Muslim, launched the Sustainable and Responsible Investment (SRI) Sukuk framework at the end of August, a set of guidelines designed to help promote sustainable and socially responsible investing.

Datuk Ranjit Ajit Singh, chairman of the Malaysian Securities Commission, said the initiative is “In line with the rising trend of green bonds and social impact bonds that have been introduced globally to facilitate and promote sustainable and responsible investing.”

Singh's statement reflects the move taken by the Emirates of Dubai last April, when the Dubai Supreme Council of Energy (DSCE) and the World Bank teamed up to design green sukuk for sustainable energy projects in Dubai.

The United Arab Emirates has the third most powerful solar grid in the world, behind Spain and the United States. In 2013, First Solar (NASDAQ: FSLR) opened the largest photovoltaic solar power facility in Dubai, while Masdar, Total (NYSE: TOT) and Abengoa (OTCMKTS: AGOAF) opened the Middle East's largest facility outside of Abu Dhabi.

Thanks to the high concentration of sun energy, The UAE seems to consistently break its own records.

Green sukuk, therefore, are essential in attracting investment from the Islamic world.

What it means for Westerners

If you think Islamic bonds are just for Muslims, you're kidding yourself.

Back in 2007, United Arab Emirates developer Aldar Properties said more than 70% of its sukuk were bought up by Western investors.

The UK became the first western country to offer sukuk of its own, raising 200 million pounds on a five-year soverign note. More than 2.3 billion pounds worth of orders were made last June.

The Indonesian government raised $1.5 billion worth of sukuk just this week, the largest ever book order for any southeast Asian sukuk yet.

According to Thompson-Reuters company Zawya, the issuance of sukuk this year has reached $85.9 billion through 456 deals, already exceeding last year's total of $74.9 billion. 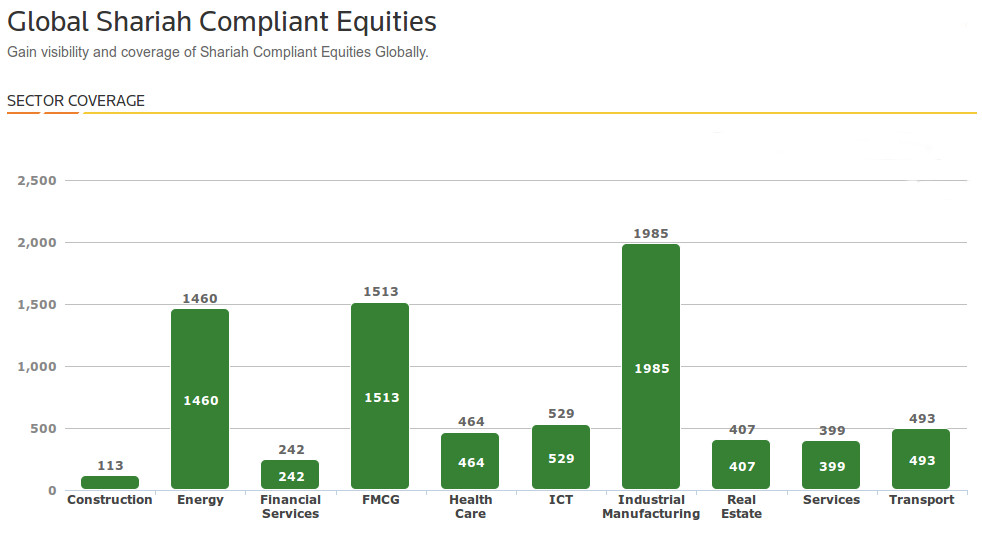 As shown in the graph above, Zawya notes the energy sector is one of the most active in Sharia-compliant financing.

Given the massive expansion of solar and wind projects in the Middle East, and the recent talk of Green Sukuk, sustainable energy looks like it's going to break through as the hot spot for this alternative investment vehicle.