Investing in the Death of Coal 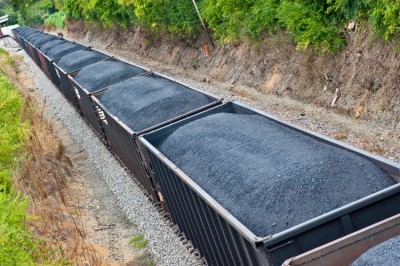 Do you want to see the renewable energy industry grow and flourish?

Then invest in renewable energy companies.

Then divest from fossil fuel companies.

That's what the world's biggest sovereign wealth fund is about to do.

According to Business Insider, Norway's state pension fund, which is valued at around $885 billion may soon be required to divest its holdings in companies that generate more than 30 percent of their output or revenues from coal.

Although the proposal won't become law unless approved by parliament on June 5, those close to the issue are confident that it's going to pass.

The sovereign wealth fund, which at the end of December controlled the equivalent of 1.3 percent of world market capitalization, has in recent years divested its holdings in several dozen companies, including coal and cement producers, whose business models were deemed no longer tenable because of climate change or environmental costs -- moves that were made for strictly financial reasons.

The fund is already bound by strict ethical regulations that bar it from investing in "particularly inhumane" weapons makers, the tobacco industry and companies that are found guilty of violating human rights, causing serious environmental damage, or corruption.

Now if you're a regular reader of these pages, you know that I'm often in favor of relying on personal decision making instead of government intervention to combat environmental burdens. Divestment is a great example of how this can work effectively.

The reality is, the days of King Coal are numbered. Investing in coal is not only a questionable endeavor from an ethical standpoint, it's also just a really bad investment. 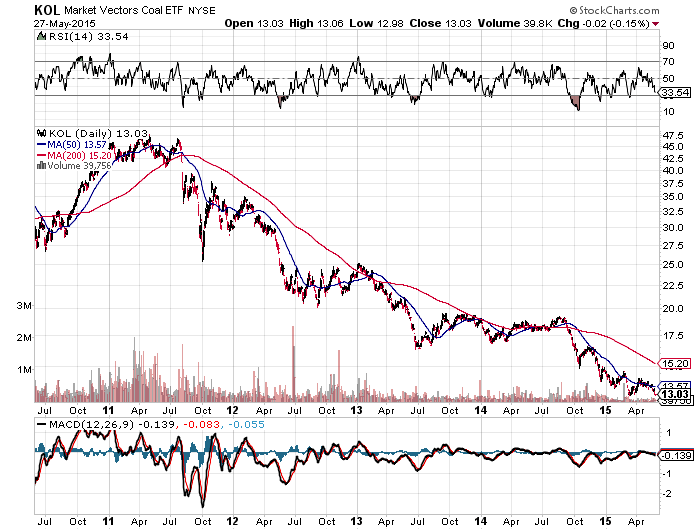 In the world of energy, there is no greater opportunity than renewable energy. Solar in particular has eclipsed all fossil fuels in terms of growth rates and competitiveness. And the results for investors cannot go unnoticed. Consider my favorite solar stock, SunEdison (NYSE: SUNE): 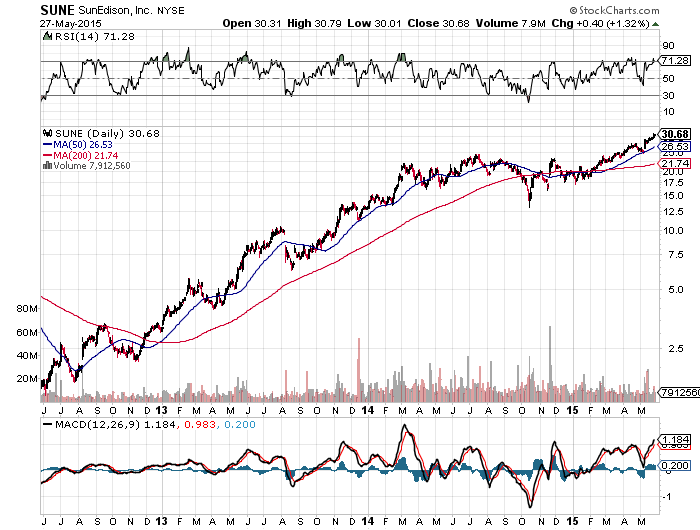 The bottom line is that we are at the beginning of a massive transition of our global energy economy. Coal will continue to lose market share as renewable energy continues to gain market share. So the choice is actually pretty simple …

Make money in solar and wind or lose money in coal.

It's not rocket science.