Investing in Solar Bonds with SolarShare

Since passing the Green Energy Act of 2009, Ontario, Canada has been overflowing with exciting renewable energy projects.

Under the Act, the Ontario Feed-in Tariff (FIT) program lets independent renewable energy generators sell their energy to the grid for a guaranteed price for a fixed contract term.

This means hydropower, biomass, wind, solar, bio- and landfill gas projects can lock in their revenue stream for a 20-year contract term with a power purchase agreement with the Ontario Power Authority.

There's even a microFIT program that lets individual homes generating under 10 kW of renewable energy to participate as well.

Feed-in tariff programs are highly unusual in the Americas, yet under them, solar projects are thriving.

The Ontario Power Authority reported 2,166 MW of combined capacity from solar PV projects at the end of the first quarter of 2014. There was 1,168 MW in commercial operation and 998 MW under development.

Of the commercial operations, 531.4 MW came from feed-in tariff contracts, 163.3 MW came from microFIT contracts (18,807 of them!), and 473.7 came from RESOP, the Renewable Energy Standard Offer Program.

Even though Toronto, the capital of Ontario, gets approximately 20% less sunlight per year than Los Angeles, no fewer than 10 municipal buildings in Toronto have been installed with rooftop solar panels in the last year and more are on the way.

“Ontario is leading the way in the adoption of clean solar energy in Canada,” said John Gorman, President and CEO of the Canadian Solar Industries Association ( CanSIA).

Last June, Ontario Power Authority announced it had reviewed and granted 500 new FIT contracts. Eight of them were bioenergy projects, one was wind, and one was a hydropower project.

The rest --490 contracts in total-- went to solar projects.

We recently looked at Zooshare, an early-stage biogas cooperative selling bonds to get its facilities up and running to sell energy into the Ontario grid. Today, we're going to look at a Toronto co-op selling bonds to let investors cash in on the feed-in-tariff solar boom.

SolarShare is part of the TREC Renewable Energy Co-operative, a nonprofit organization focused on renewable energy and conservation. Its purpose is to finance solar projects across Ontario while providing returns for its investors.

Since 2010, it has raised more than $5 million to develop and install solar projects across the province. Its portfolio of completed projects includes 25 installations totaling more than one Megawatt in capacity.

It's the most successful renewable energy co-op in Canada. 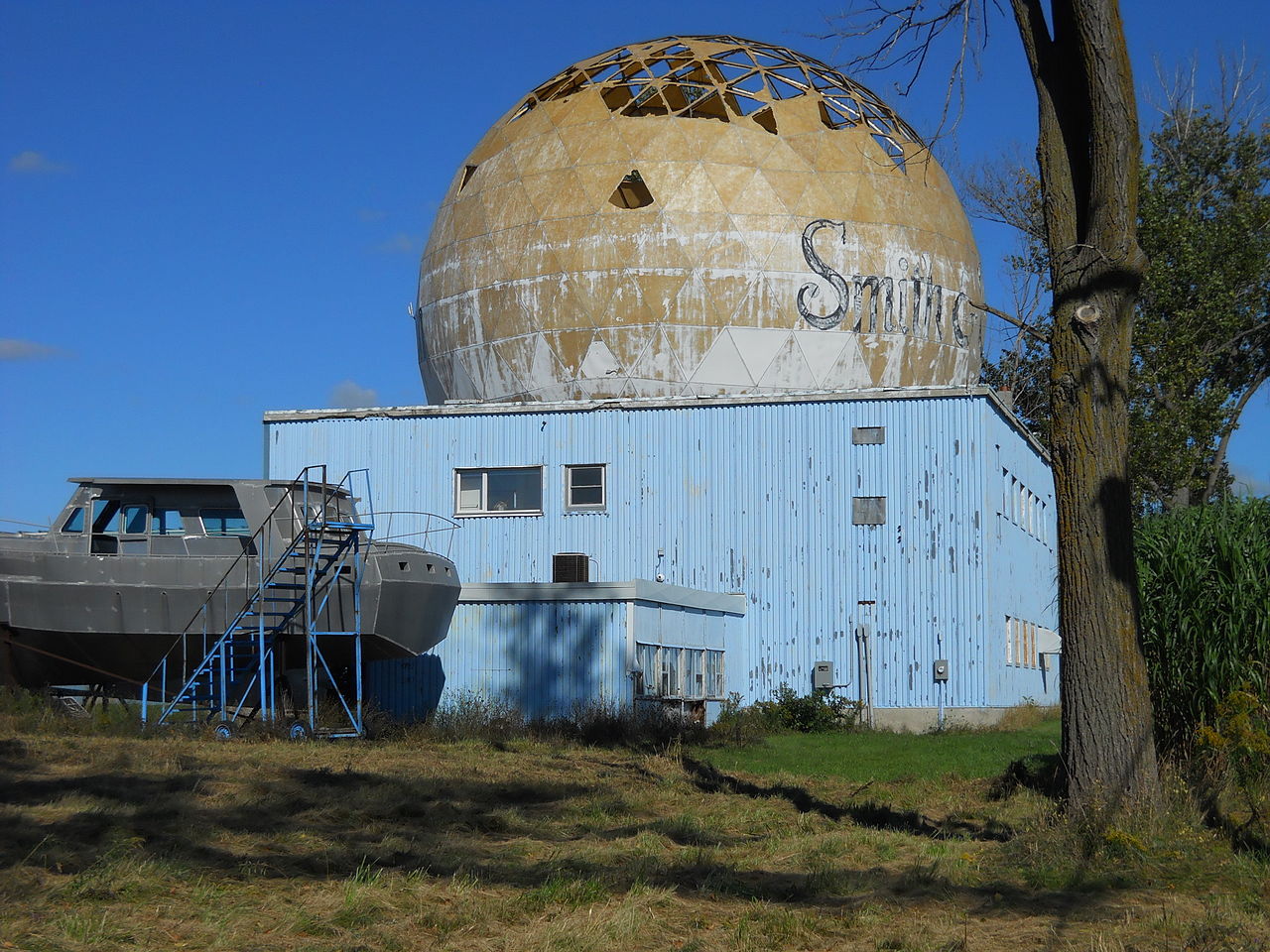 Each of these projects is backed by the 20-year power purchasing agreement laid codified by the Green Energy Act, and represent a combined value of over $10 million.

For investors, SolarShare is offering $8 million worth of bonds for the year 2014. These five-year bonds offer a 5% annual return based on a minimum investment of $1,000.

Because it is a provincial co-op, the bonds are only available to the 13.6 millon residents of Ontario.

Contemporaneous to the solar boom, Ontario has started a major rush in green bond offerings.

In 2013, the provincial government announced it would begin issuing green bonds in projects that lower carbon emissions and improve environmental conditions. The bonds were specifically cited to help fund expansion of the public transit system.

This week, the province announced it will issue green bonds to raise up to $500 million for Toronto's Eglinton Crosstown Light Rail project. This announcement makes Ontario the first Canadian province to attempt such a program.

Massachusetts was the pioneer of green bonds in the United States, and it served as an archetype for Ontario's current model, but Ontario is going much deeper.

Massachusetts recently announced its latest green bond sale would be triple the size of last year's. But at $350 million, it's still well behind Ontario's transit initiative.

Combine this with the green bond offerings from ZooShare, SolarShare, and the other projects we'll be covering soon, Ontario is clearly a green investor's dreamland.