Elon Musk wants to Colonize Mars to Save our Species. But is our Species even Worth Saving?

If we can’t make it on Earth, why even bother going to Mars?

Earlier this year, Elon Musk said he’s planning to put a million people on Mars by 2050.

That’s a pretty lofty goal, and I would imagine an expensive one as well.

Still, that doesn’t seem too out-of-hand considering all that would have to go into flying humans to Mars. Unless, of course, you multiply that by one million.

If SpaceX were to send a million people to Mars in 30 years, with a price tag of $500k per ticket, that comes to $500 billion. That ain’t chump change. But Musk is very focused on enabling interplanetary travel, and given his track record of making big things happen, this could come to fruition.

The question, however, is why would we do this to begin with?

According to Musk, we must colonize Mars to preserve our species after a third world war.

And it seems like an awful lot of money to spend to preserve a species that put itself in this precarious situation to begin with. Perhaps we should really ask ourselves if our species is even worth preserving at all? And if it is, maybe we should table the Mars colonization thing for a bit while we figure out how to ensure our survival on this planet. It’s not that we don’t have the tools, intelligence and resources to make that happen.

I imagine that with a half trillion dollars to spend, we could make some pretty meaningful inroads into ensuring our survival for a very long time - right here, on Earth.

To be honest, spending all this money to go to Mars, just to “save our species,” seems like we’re just saying, “well, we fucked earth up, let’s see if we can do better on Mars.” Nevermind the fact that Mars is a wasteland, and using it as a base to “save the species,” would be far riskier than just trying to fix all the bad shit that’s happening on Earth.

I’m not saying I have the solution, but I bet if I had a half trillion bucks, I could hire enough really smart people to figure out how to diffuse the potential for new world wars, rebuild our infrastructure to deal with the very real results of climate change, and ensure economic growth without poisoning our water, air, and soil.

While it does seem very exciting to be able to send starships back and forth to Mars, it seems far more logical and rational to try and repair the damage we’ve already done to this planet.

Unless, of course, a giant asteroid is on track to smash into the earth within the next fifty years, and that’s the real reason we’re trying to fast-track colonization on Mars. But honestly, if that’s the case, perhaps we should just let it happen. 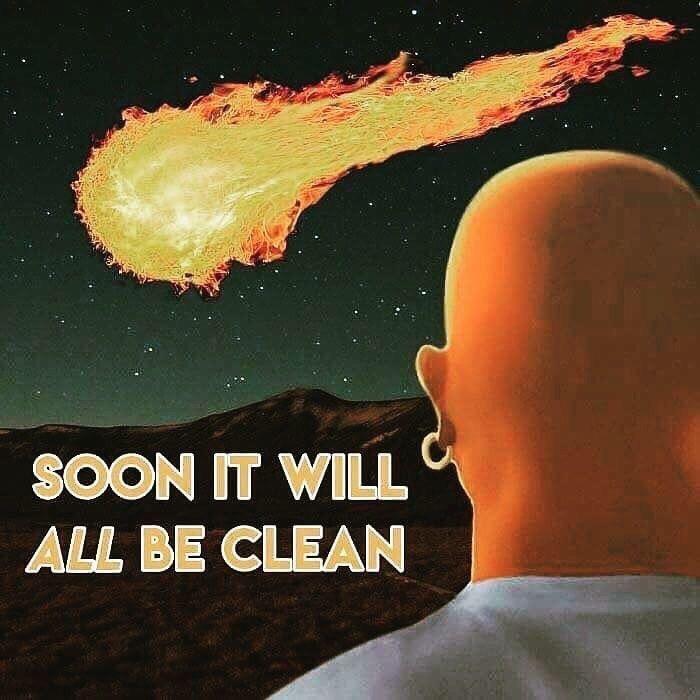 In all seriousness, would it really be so bad if such a thing happened, and there were no more humans able to survive on earth?

What makes us so special?

Why are we so important that we have to preserve our species? Besides, even if we did send a bunch of human to Mars, and they were able to survive, how enjoyable would that really be?

Being human involves more than just breathing, bleeding, and defecating. We have wants, desires, needs, feelings, and an unquenchable thirst to be entertained. I just can’t imagine how much fun life would be living on a planet where hiking lush forest trails, swimming in the ocean, and having outdoor sex would simply not be options. You can’t do any of that stuff on Mars. But on earth, we do it all the time. And I’m hopeful future generations will have those opportunities as well.

I do love the idea of interplanetary space travel. But what I love even more is working to ensure a peaceful and just society, right here on earth.

Spending billions of dollars to “escape” to another planet, that isn’t even suitable for our species to begin with, because we don’t have the courage to ensure the health and security of this one, seems really defeatist. It’s weak and pathetic. And if that’s what our species has truly become, then maybe it is time for us to go the way of the dinosaurs, Perhaps the next round of evolutionary carbon and goo will do better.