Denmark Crushes it with Wind Power

Whe we Invest in Renewable Energy

Remember when they told us renewables “just aren’t there yet?”

Then last week, there was this, from the Guardian …

So much power was produced by Denmark’s wind farms on Thursday that the country was able to meet its domestic electricity demand and export power to Norway, Germany and Sweden.

On an unusually windy day, Denmark found itself producing 116% of its national electricity needs from wind turbines yesterday evening. By 3am on Friday, when electricity demand dropped, that figure had risen to 140%.

Interconnectors allowed 80% of the power surplus to be shared equally between Germany and Norway, which can store it in hydropower systems for use later. Sweden took the remaining fifth of excess power. 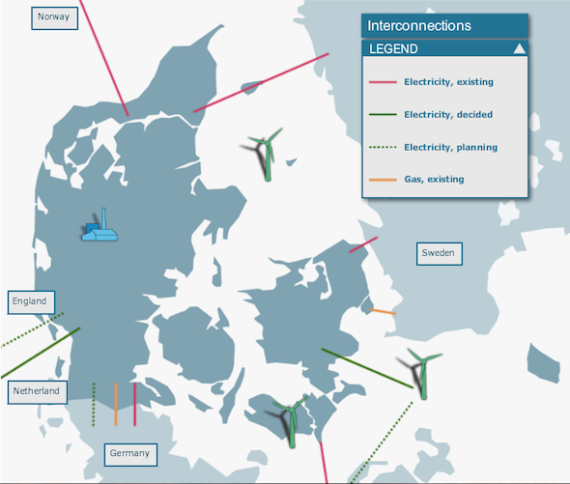 So, this is for every asshole who keeps diffusing the lie that renewable energy isn’t ready for prime time. 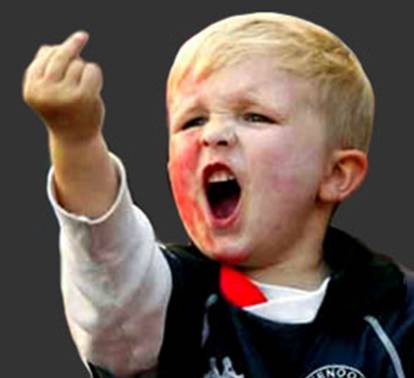 And for those who know that the transition of our global energy economy - which is now underway - will be facilitated primarily by renewable energy, here’s a list of the most important wind energy-related companies of which investors should be aware:

I’ve been investing in renewable energy since 2005, and have made a boatload of cash along the way. But hearing news like this just further proves that it’s entirely possible to power an entire nation on renewable energy.

Some places are easier than others, but make no mistake, only a fool would bet against renewable energy at this point.