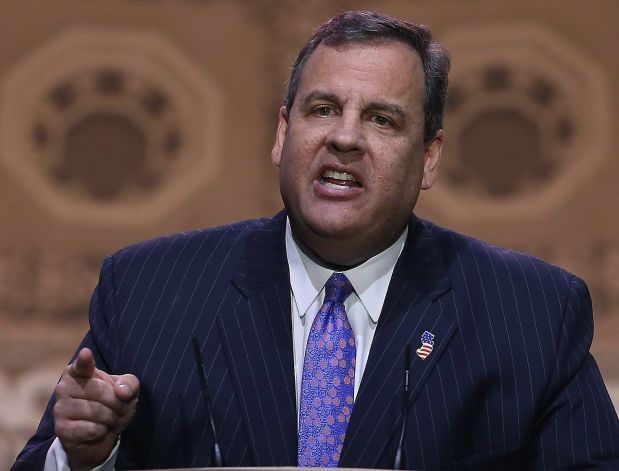 Well, score one against the free market.

In the Garden State, where Governor Chris Christie rules over hurricane clean-ups and bridge closures, Tesla (NASDAQ:TSLA) is no longer allowed to sell its vehicles.

Because apparently, doing so is in direct violation to a law that requires all vehicles to be sold through middle men. The law, which supporters claim exists to help customers, is the antithesis of free market capitalism. It dictates that if you want to sell a car, you must first go through a government-sanctioned outlet.

Of course, Governor Christie is big shot conservative, right? After all, he was just at CPAC boasting his conservative credentials. But you know as well as I do that talk is cheap.

In response to the recent decision to force a successful company out of business, one of Christie's yes man said that Tesla would need legislation to establish direct-sales operations.

Why the hell does a business owner need to seek special legislation to sell something?

Chris Christie claims to be a free market advocate. But from what I see, he's proving to be little more than another fake conservative who bows before the alter of special interests.

Why Conservatives Love Tesla (NASDAQ:TSLA)
The Texas Automobile Dealers Association hates a real free market.
Why Investors are Salivating Over Elon Musk
When the CEO of Tesla has something to say, you better believe people pay attention. But his most recent comments have really caused a firestorm, forcing investors in utilities to completely reconsider their long-term commitment to what many believe is a dying industry.