You Can't Buy a Tesla in New Jersey, but you can in Beijing! 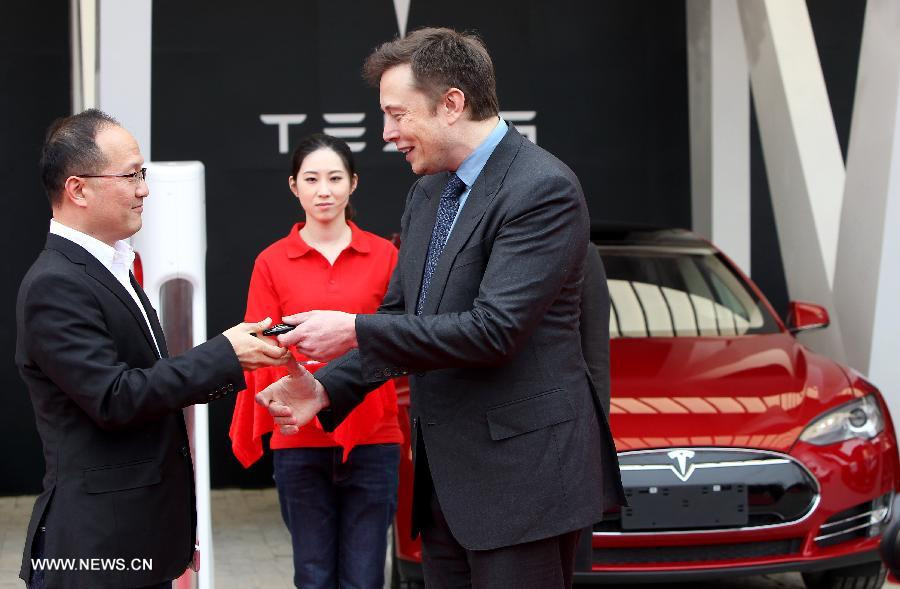 It's just been announced that Tesla (NASDAQ:TSLA) has inked a deal with Alibaba Group to allow customers to order and pay for Tesla vehicles online.

That's right. While some states in the U.S. won't allow Tesla to sell its vehicles unless done so through a middle man, Uncle Mao's burgeoning capitalists are acting more like free-market thinkers than Americans.

Although the FTC did recently chimed in on this issue, stating (unofficially, of course) that state laws prohibiting direct automobile sales by manufacturers was bad policy and that regulators should differentiate between regulations that truly protect consumers and those that protect the regulated.

Of course, having any regulations exist at all when it comes to buying any legal product is completely absurd. But when the car dealerships write those fat contribution checks to their favorite lawmakers, well, you can see where I'm going with this.

In the meantime, Chinese citizens now have the freedom to do something many in the U.S. don't. The freedom to buy a car directly from the manufacturer, without the interference of a mandated middle man. Unreal!

Investing in Sustainability
While bureaucrats want to use your food for fuel, forward-thinking investors are shunning ethanol and loading up on opportunities in sustainable farmland.
SunPower (NASDAQ: SPWR) Teams Up with Google (NASDAQ: GOOG)
Rooftop solar company SunPower Corp. has teamed up with Google for a new residential financing program.
A Biofuel Blunder
According to a new study, cellulosic biofuels actually pollute more than gasoline .