Why Climate Change Deniers Should Be Blown To Bits!

A couple of weeks ago, a new short film by comedy screenwriter Richard Curtis was released for the 10:10 environmental campaign. And apparently, that film offended a lot of people.

I actually thought it was kind of funny. But I do have a sense of humor.

So why were people so offended?

Well, in the film, a few overzealous environmentalists use detonators to blow up those who don't want to do their part to reduce carbon emissions. I think the graphic scenes rubbed some folks the wrong way. Although the quality of the special effects made the whole thing about as realistic as the head explosion scene in the 1981 chesse-fest, Scanners.

This movie was not offensive. What is offensive is the fact that we still entertain climate change deniers who use fossil fuel-funded studies to push their dishonorable agendas.

What's offensive is the result of continued inaction on climate change. 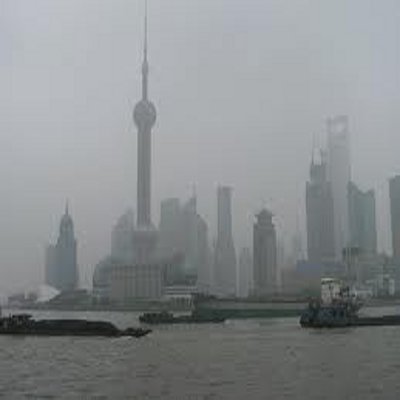 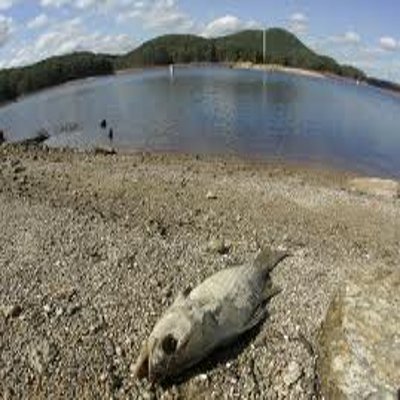 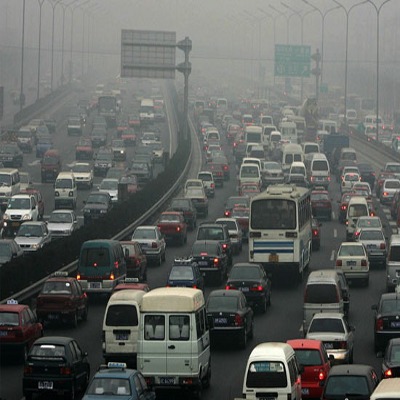 These images are much more offensive than a fictional story and a few bad special effects.

These images show you what's really going on in our world. This is real life, not an art project!

Richard Curtis' film is nothing more than a tasteless, albeit funny 4-minute snippet in the tongue-in-cheek style of Monty Python.

And anyone who thinks that this movie is more offensive then the continued degradation of our planet should be, well, take a look at the film. . .

** R.T. Jones is a researcher and writer for various investment publications.