10 Reasons to Pre-Order a Tesla Model 3

Why the Tesla Model 3 Should be Your Next Car

I was the eleventh person in line after arriving at 5:00 am. By the time I left, there were more than 300 people waiting to be among the first to get their hands on a Model 3.

Later that day I spent an unacceptable amount of time on Twitter, following all the feeds about the Model 3. It's probably the most fun I've ever had stalking Tesla geeks like me. I really enjoyed reading all the reasons people ponied up $1,000 to reserve their new Teslas. And that got me thinking …

Why do so many people want a Model 3?

So here are ten reasons I came up with. Enjoy!

Because they said it cound't be done.

It's an incredibly sweet car! 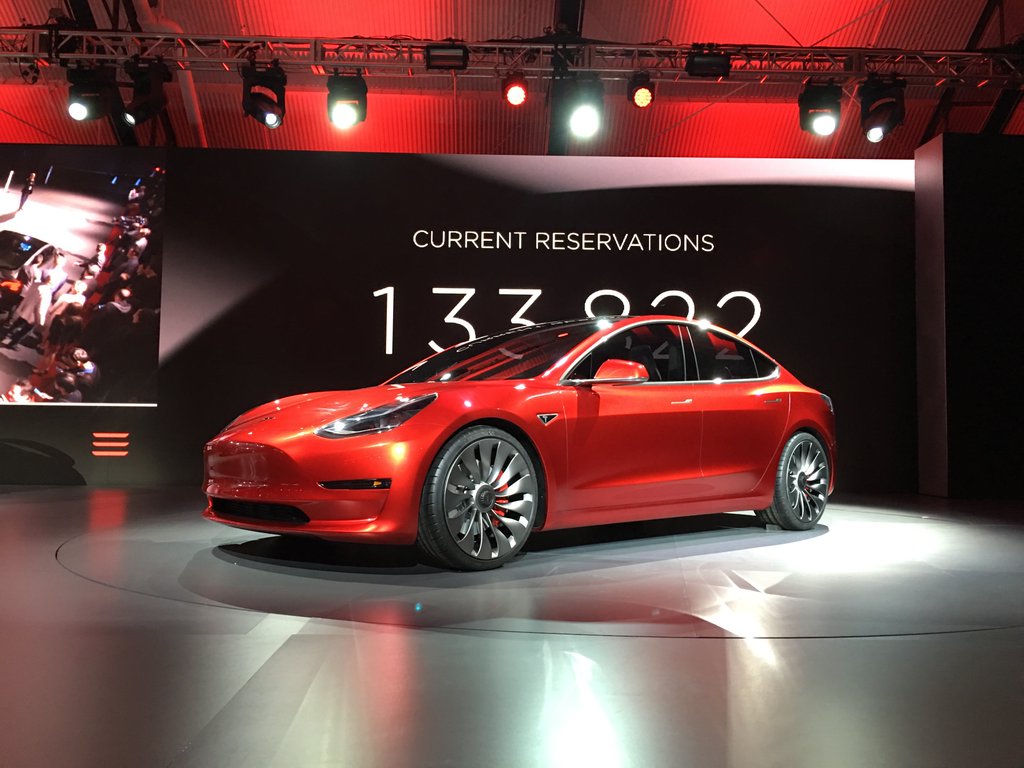 It's a proverbial middle finger to the oil industry. 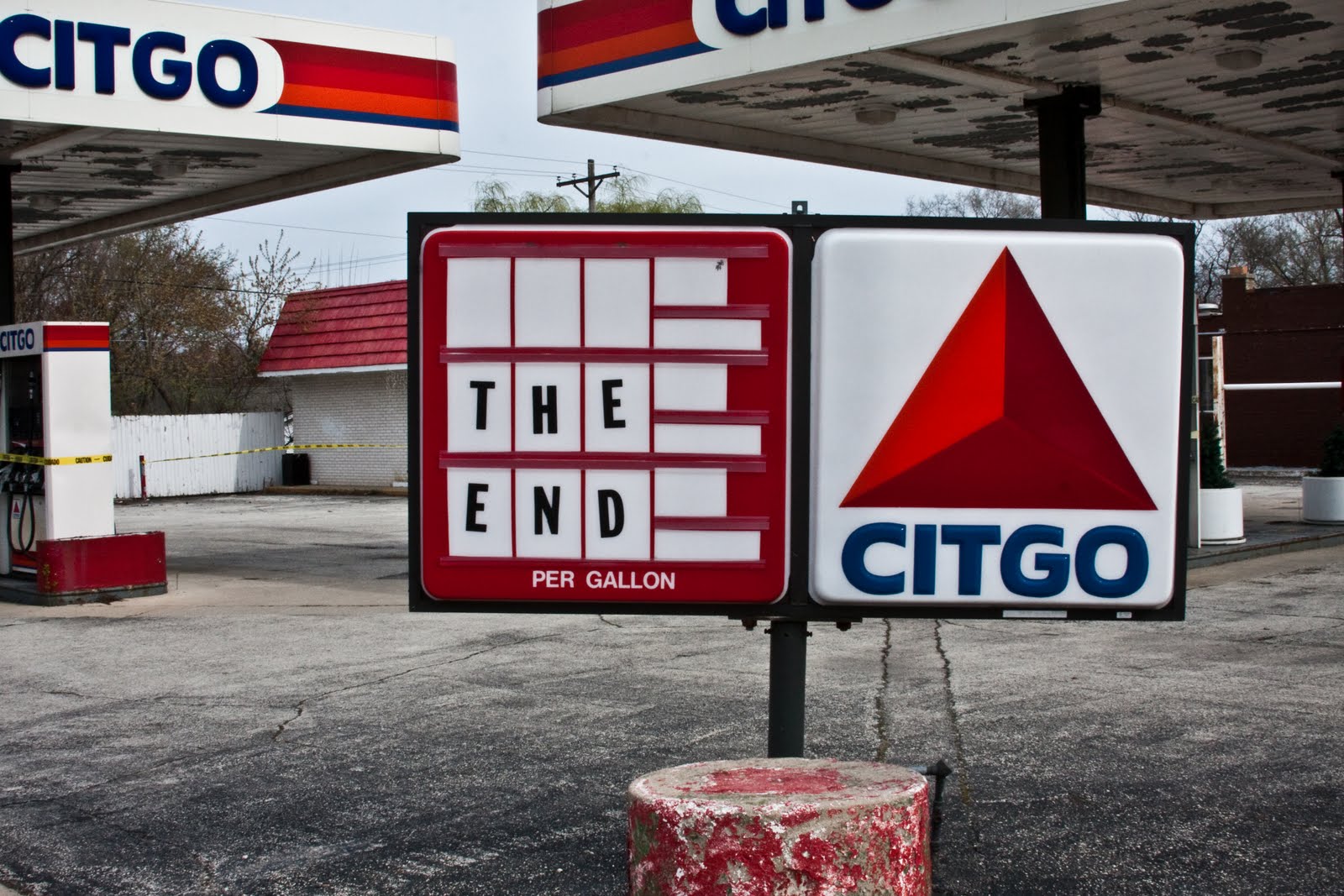 It's a proverbial middle finger to every doubter that wished and prayed Tesla would fail. 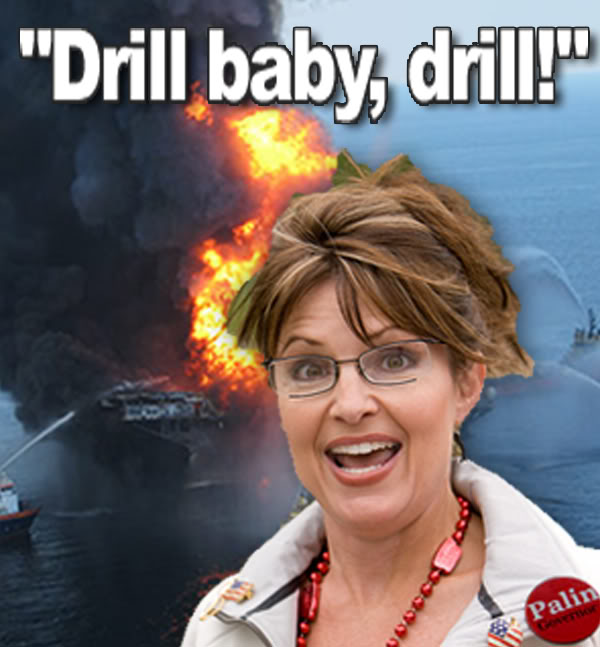 It may get you laid. 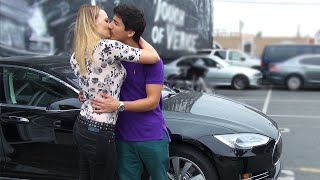 It'll annoy the dealership mafia that doesn't think you should be allowed to buy it without going through them first.

It may screw with all those day traders that get off on shorting Tesla stock.

If Donald Trump becomes president, you can have your Model 3 delivered to your new home in Canada. 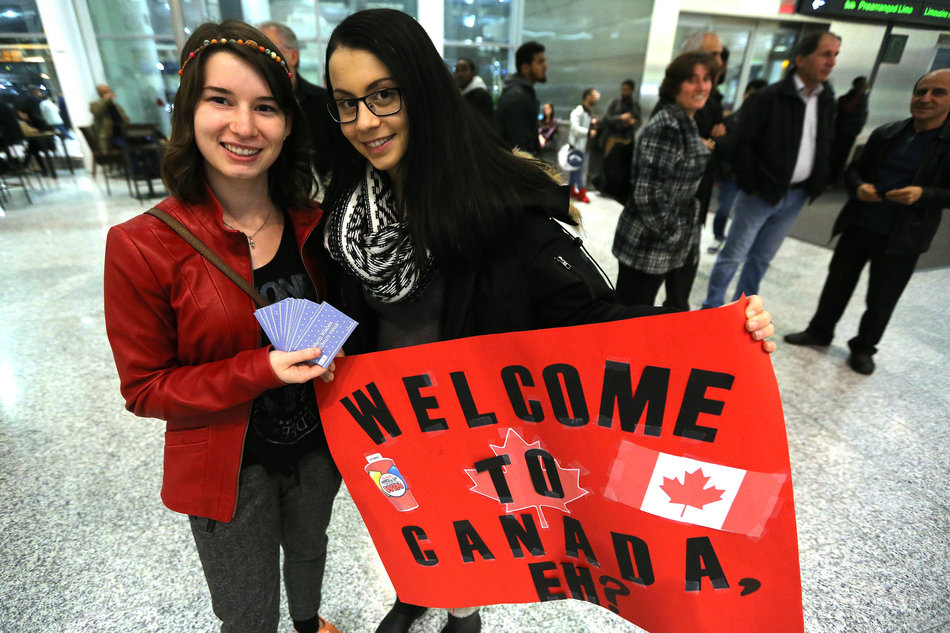