The Alternative Fuel Winners and Losers from the Philadelphia Car Show 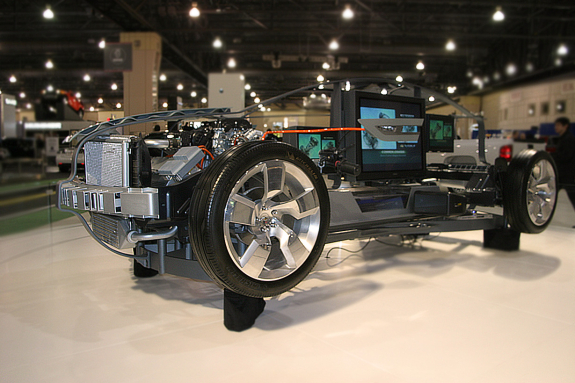 For as much flak as I give GM I must admit that seeing the Volt in person, albeit naked, certainly gives a different perspective of what they are trying to accomplish.

All of its innards exposed and laid out in open air under stadium lighting for the public to ogle, the complexity of their E-Flex Propulsion System is obvious.

With the help of A123Systems, the designer of the Volt's lithium ion battery, the Volt is projected to deliver 40 miles on plug-in power alone before needing to switch to fuel-powered electrical generation.

And when you do need a charge while out on the open road, this system allows the Volt to be configured to run off of gasoline, E85 or biodiesel. 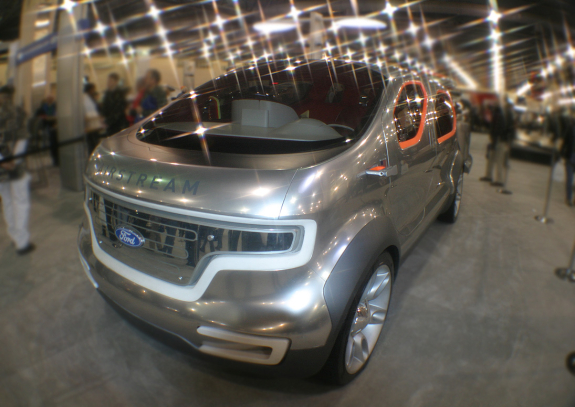 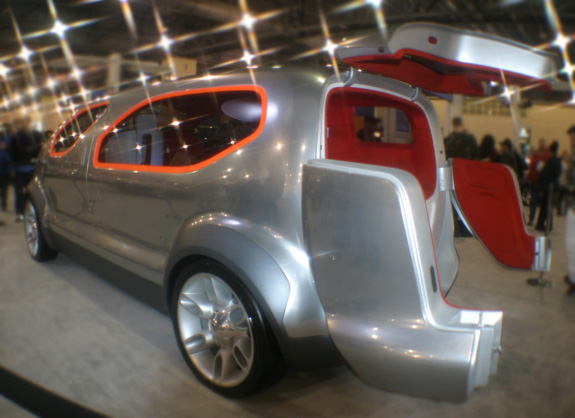 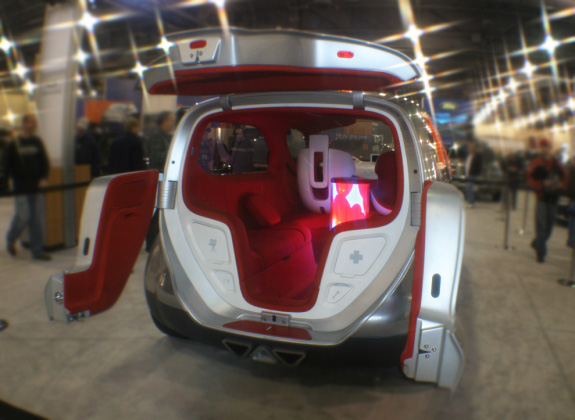 A sleek, if not slightly awkward, design from the folks at Ford, the Airstream's appearance caused quite a ruckus at this years show.

Powered by what Ford has dubbed the HySeries Drive, the Airstream is a plug-in hydrogen hybrid fuel cell vehicle that operates on electric power at all times giving the test bed vehicle an equivalent fuel economy of 41 mpg.

Is it likely we'll see a car this outrageous on the roads anytime soon? Probably not-- though it would be pretty impressive. . . but, as you can see from the pictures, the Airstream does its job of generating public interest in alternative, fuel-efficient drive lines quite well.

Slathered in eye grabbing metallic red, the Smart Fortwo had a legion of of fans, ranging from young to old.

With an estimated 45 mpg average, the Fortwo is powered by a 1-liter, 3 cylinder engine that gets this fun little, though surprisingly spacious, car to 60 mph in about 12 seconds. 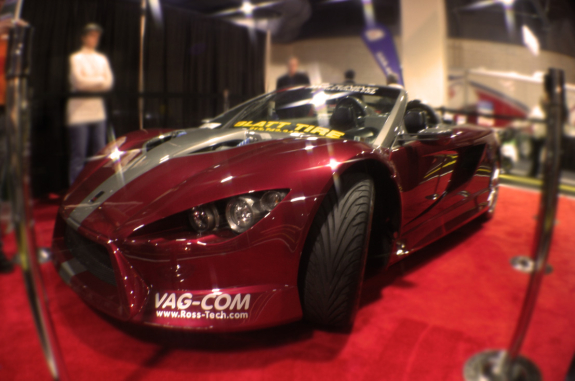 Built by West Philadelphia High School, this gorgeous super car weighs 2,500 lb., makes 350 hp, does 0-60 in under four seconds and gets 55 mpg, all while looking fantastic. Watch out Tesla and Toyota, these kids know what they're doing. . . 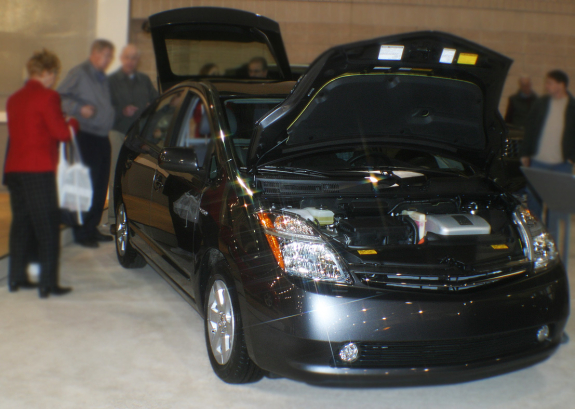 And finally, of course, is the tried and true Toyota Prius, still attracting admirers after over a decade of production. But, it's no wonder it still attracts admirers with its 60 mpg in the city and 51 mpg on the highway. 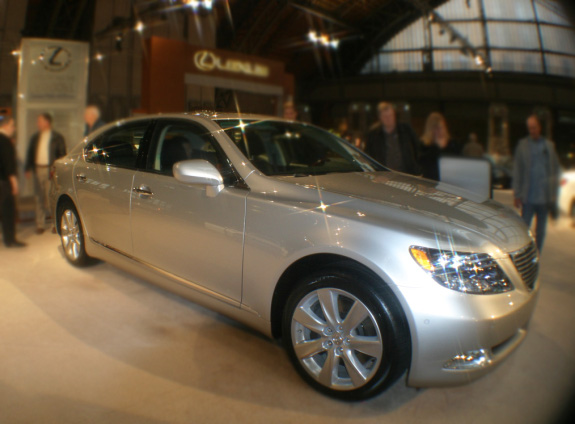 Sure, this behemouth has a total of 430 hp and every possible gadget and gizmo any car that costs more than $100,000 should.

But with 20 mpg city and 22 mpg highway, this hybrid is all about the image, and does nothing a hybrid should. 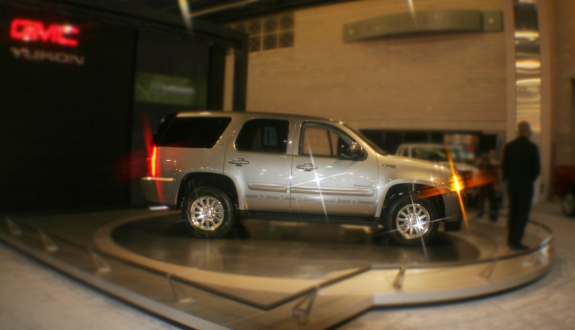 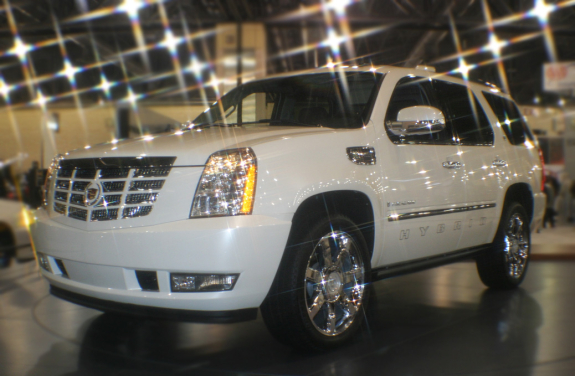 I understand we all have different needs. But the bottom line is, when oil is at $300 a barrel, it won't matter what you need to do. A 25% increase in fuel economy sounds good, however, when that gain only pushes mpg to 22.7, well, thats just not enough... nice try though GM.

Well thats it for the Philadelphia Auto Show folks. Thanks to our photographer Crystal Dunn for lugging all of her equipment around a massive convention center, fighting her way through the crowd to get these shots.

As always, keep your hopes in the future but your sense in the present...